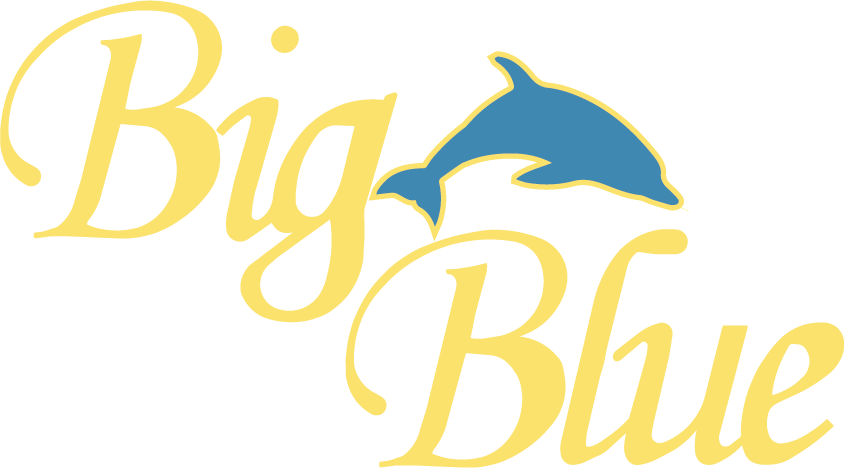 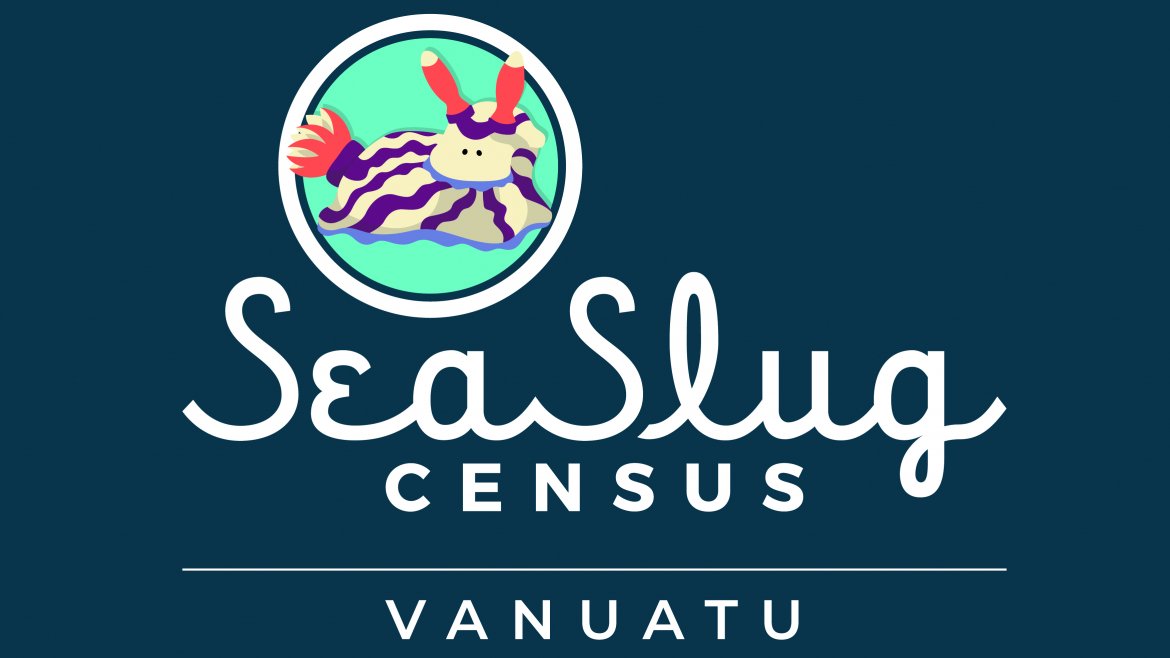 Approximately 3,000 species of sea slug have been scientifically described across the globe, with estimates of at least the same number of species awaiting description and an unknown number awaiting discovery. Most sea slugs have rapid life cycles (<1 year) and are therefore highly likely to respond to changing environmental conditions. This suggests that they may have considerable potential for monitoring human-induced changes, including climate change.

Sea slugs are highly popular subjects for recreational, underwater photographers whose images consequently represent a potentially important record of patterns of species diversity and distribution. This Sea Slug Census project harnesses this enormous potential to document species distributions and to explore pathways for ongoing, volunteer-based biodiversity monitoring. The sampling framework allows the scientists to address key scientific questions whilst encouraging engagement amongst the participants to learn more about sea slugs.

How the Vanuatu Sea Slug Census will work

The inaugural Vanuatu Sea Slug census will take place in the marine habitats of Mele Bay on 27th and 28thMarch. Three dives on each day to various dive sites will be led by Big Blue Scuba Dive and the aim is to photograph as many species of sea slug as possible. Divers will work in teams of 2. Prizes will be awarded to the participants who find the most species, take the best photograph and for the most unusual find. There will also be a “lucky diver” prize picked out of a hat. Each dive you do gives you one chance for the lucky diver prize. Take part in all 6 dives and you get a bonus chance. Participants do not need to identify the species as this will be done by the scientific coordinators at Southern Cross University. They will submit a photograph of each species they encounter, and each submission is accompanied by a form which documents details about each image (including location, depth etc.). We also recommend that photographs are taken from the side or from above so that the key taxonomic features are visible in the images. Feedback from the scientists including a report with images of all species found (with photographer credits) and some notes about any interesting findings will be provided by the SCU scientists after the event – usually about 2 weeks later. We will hold a small event to showcase the findings and present the prizes!

Want to know more about sea slugs and get top tips on how to photograph them?

Join our zoom session on Thursday 25th March at 5:30pm when Steve Smith and his colleagues will be presenting all the way from Australia.  Come down to the shop and see the presentation or Email dive@bigbluevanuatu.com to register and we will send you the link.

How do I join in?

Book and pay for your dives at Big Blue – email dive@bigbluevanuatu.com or pop in the shop at the weekend. We will choose a variety of dive sites to reflect different habitat that we have in Mele Bay to give us the best chance to find as many different species as possible. The boats will go to the same dive sites to give everyone the same chance of finding as many nudibranchs as possible. There will be a few shore based options too at some sites we don’t normally dive as we have found some interesting nudibranchs at these sites before.

Mele Reefs – An outcrop of coral reefs that rise to a depth of 8 to 10 meters a little way out from Mele beach at the eastern part of the bay. The reef tops are dominated by acropora hard corals which are home to many fish and critters. There are drop offs of vertical walls or the coral slopes away into deep water.

Pango Reefs – Reefs that run along the Pango peninsular to on the south side of Mele Bay. The topography consists of reefs with gullies and bommies from small to large. The reefs are interspersed with sand or coral rubbles patches. The diversity of this reef habitat lends itself to discovering all sorts of different marine life.

Black Sands Caves – Close to Blacksands to the north of Malapoa peninsular, this outcrop of rocks has splits and cracks forming swim throughs. For the Sea slug Census, we will stay outside the caves and explore the wall and bommies just in front f the caves where we have seen some unusual and colourful nudibranches.

Kathleen Reef – An almost perfect oval of coral reef on the way to the Mele side of the bay. A little isolated form the other reefs with lots of crinoids and some soft corals suggesting a little more current flow over this patch of reef.

Ifira Point and Star of Russia – In the southwest corner of Paray Bay, close to the boat yard this beach area has interesting array of critters hiding amongst the coral bommies and rocks in the shallow water. Those divers with experience can start this dive by paddling out to the Start of Russia mooring and dropping down to the wreck, where we have often found the morose Nudibranch(Tambja morosa) hiding in the dark. After 8 minutes or so on the wreck divers can set a course for the shore to continue their dive in the shallower areas along the shoreline.

Paray Bay – This dive will set off from Andrew and Christina’s House (where the Big Blue boats are moored) and follow the contour of the bay north towards the old Department of Fisheries building. This part of the bay is siltier than the outer harbour and we find different critters hiding here.

Seafront to Helipad – We are lucky that we live on a harbour where we can find interesting sea just a big stride off the sea wall in Port Vila ( or a smaller stride off our pontoon!). The shallow more sheltered waters harbour different sea life to the reefs surrounded by deeper water.

Get updates on deals and events such as Dive Against Debris dives!

(We will not bombard you with emails! On average there will only be 6 a year.)